Nelse Karini is an international makeup artist known for her passion, artistry and her ability to make anyone feel confident in their own skin.

Born and raised in Albania, Nelse moved to Boston in the early stages of her career and has been enhancing beauty for over 16 years. Her portfolio includes runway, television, digital and print, weddings, photoshoots and editorial work.

Nelse is a visionary in the beauty industry!

License as a Registered Aesthetician

600 Hours of study in Advance Esthetics

600 Hours of study in Advance Esthetics 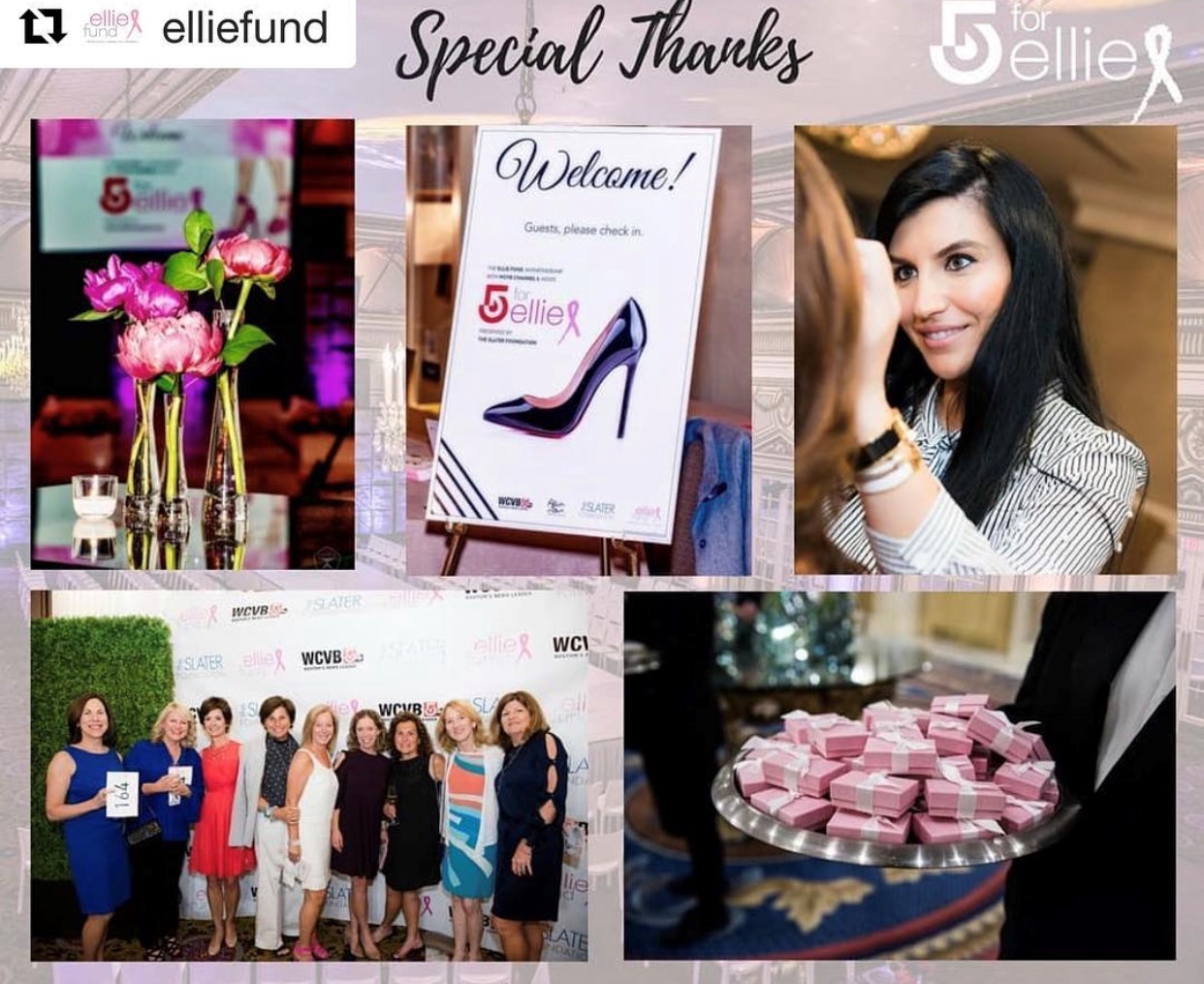 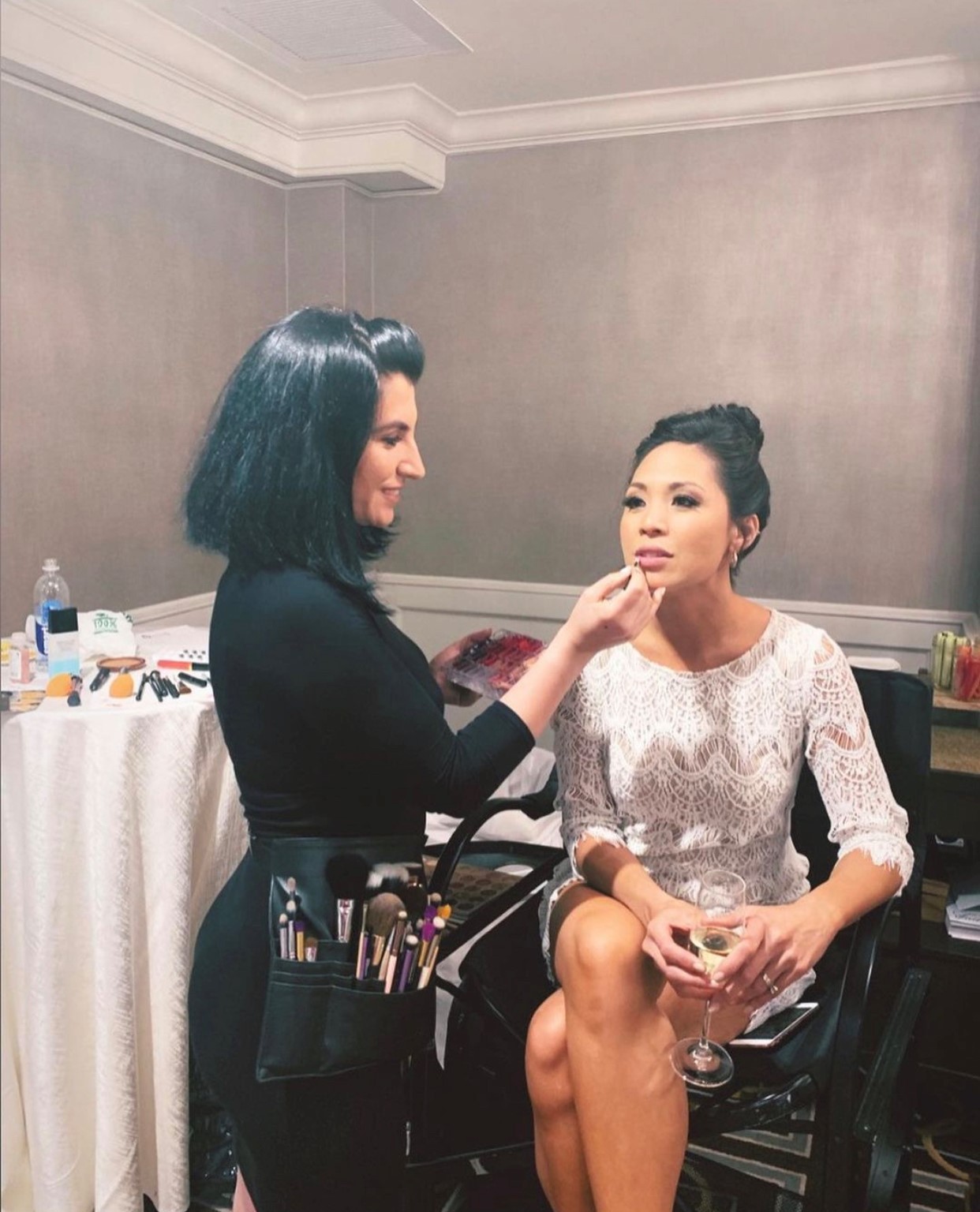 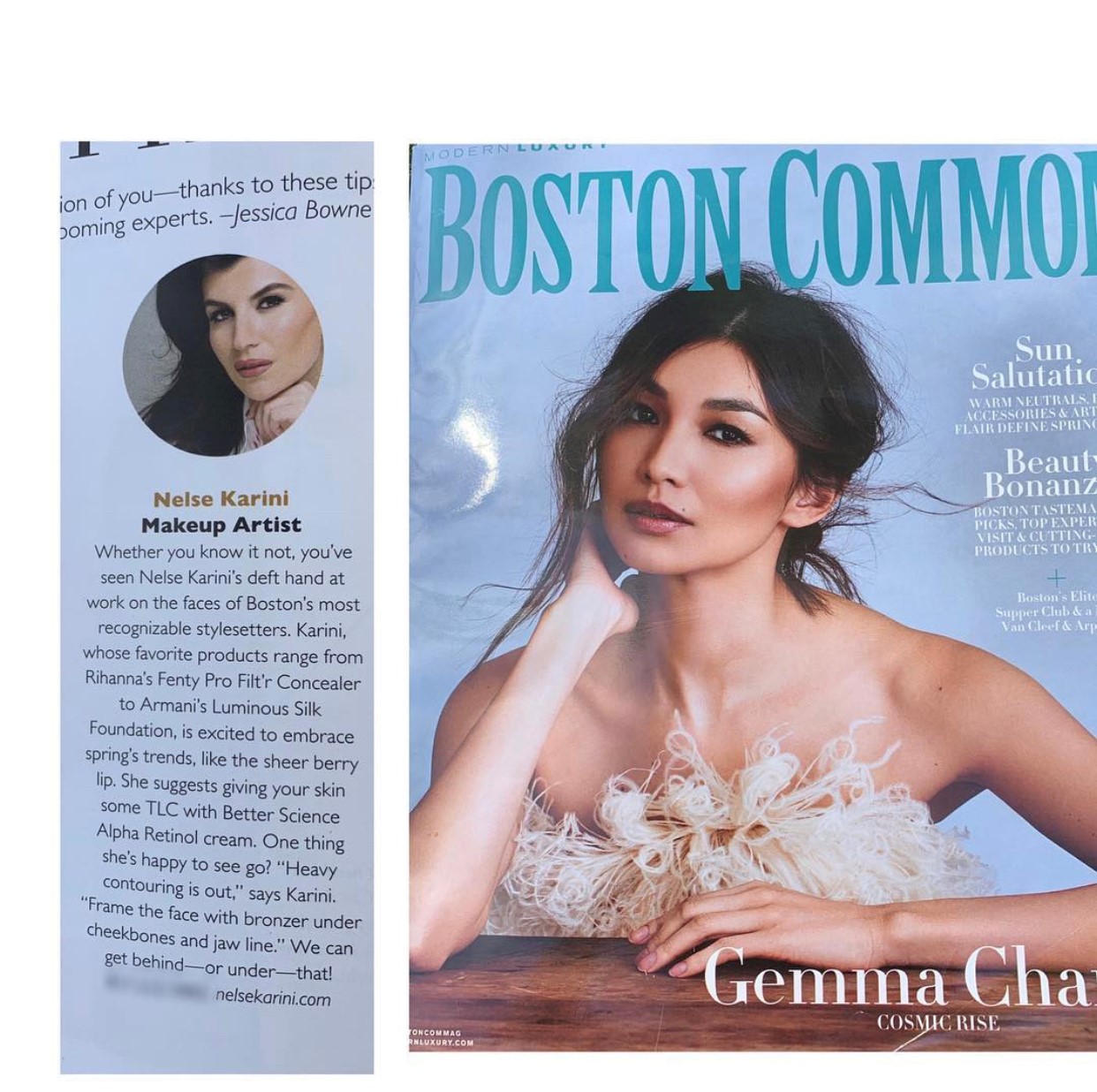 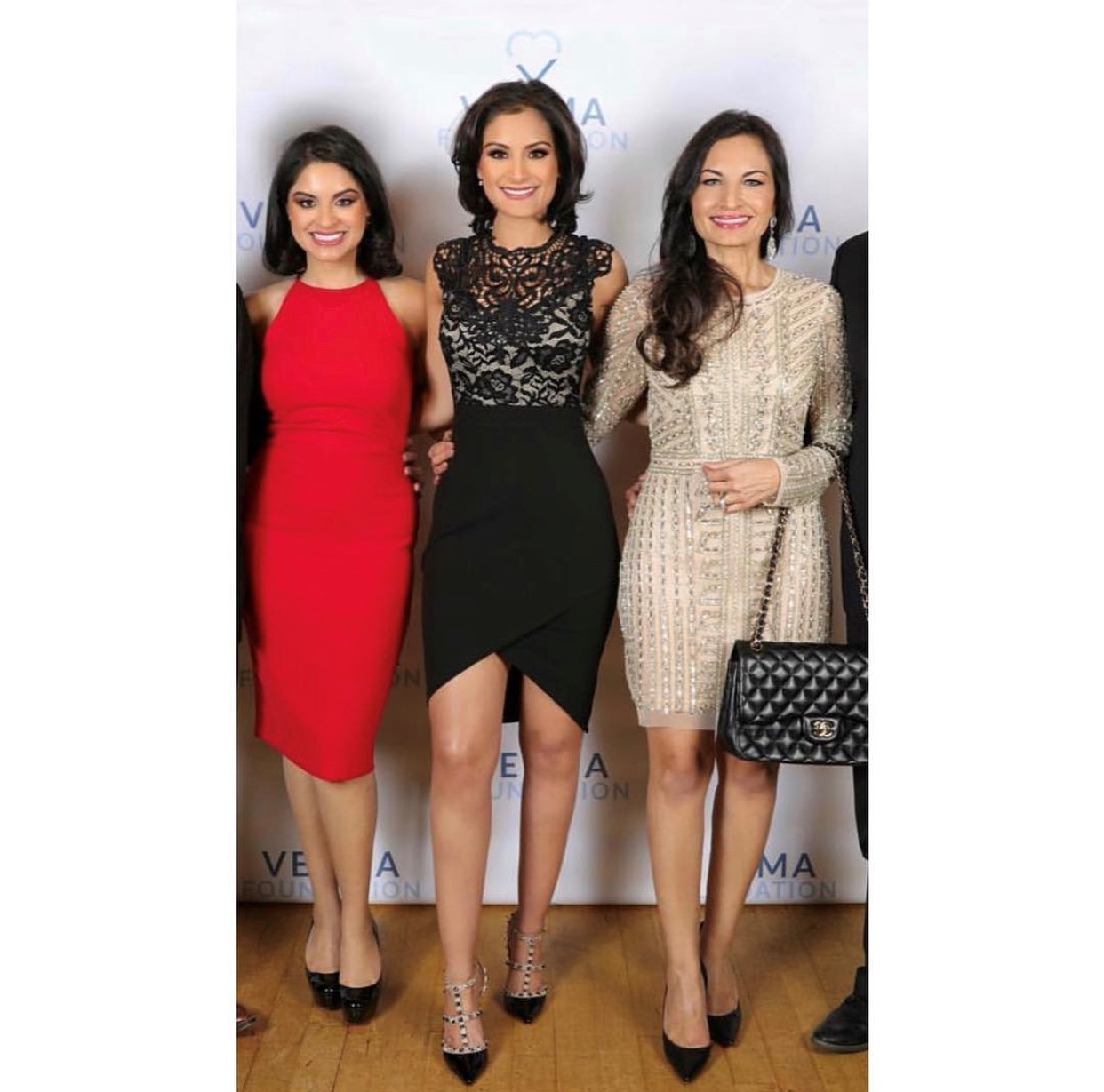 Nelse is THE best! After I set my wedding date, I dug into my network for a makeup artist and all roads led to Nelse. She is so incredibly talented and a true professional. My makeup was perfection, and I received endless compliments. She would be my first recommendation to any bride, and she will forever be my go-to makeup artist!

This is so long overdue but Nelse did my makeup for my entire wedding weekend - basically three looks. She was INCREDIBLE. She has the most calming effect when she's working on you - she just does her thing, so peacefully and in control - she know's exactly what she's doing and what suits your face better than you do. I have always hated getting professional makeup done because I always think it looks weird on my face, so it was critical that I found eone I could trust and most importantly does beautiful sti .1 found both of those things in Nelse. My wedding would not have been the same without her!

Nelse is an amazing make-up artist. She did my trial, rehearsal dinner, and wedding make-up for a very reasonable price. She was prompt and very professional during all the events. She even drove to my hotel in Providence the day of my wedding. My Mother and my Mother in Law also had their make-up done that day and they both loved the way it came out. Thank you Nelse!!!

Nelse was recommended to me by a close friend who is beauty/make-up obsessed. The verdict? Nelse is fabulous! She is also professional, focused, and extremely talented. I was planning my wedding in in Boston from Alabama. Make-up was something that I had left to almost the last minute. I was only going to be in Boston a little over a week in Boston before my wedding. So I really had to nail finding my MUA- or else I'd really be pressed for time in finding someone else. I did a trial with Nelse in her apartment exactly 1 week before my wedding - and as soon as I saw the result, I knew that I had a winner! On the day of my wedding, she did my make-up in addition to one of my bridesmaids. I asked her for a minor tweak for my lip color and to cover up a eyebrow wax burn - and she did just that. She made me feel so beautiful and balanced my desire for a sultry-but-bridal balanced look. Nelse was so sweet after she finished our make-up. I had gotten a blow-out and curl earlier that morning but it had fallen flat, Nelse grabbed a bottle of hairspray and helped touch-up my hair. Hire Nelse as your MUA. You won't be disappointed! By the way, she was also voted Boston Best Pro Make Up Artrist for 2014 - I didn't know this when I contacted her but I'm so glad that she had availability on my wedding day!

Make up Was amazing!

Where do i start! Nelse is amazing, My make up was simply spectacular and received so many compliments. The make up stayed on all night through dancing and everything and never had to touch up once, once, except for my lip gloss. All my bridesmaid looked amazing and my mother was flawless. Nelse is definitely my go to make up artist! Trust me you will not be disappointed.